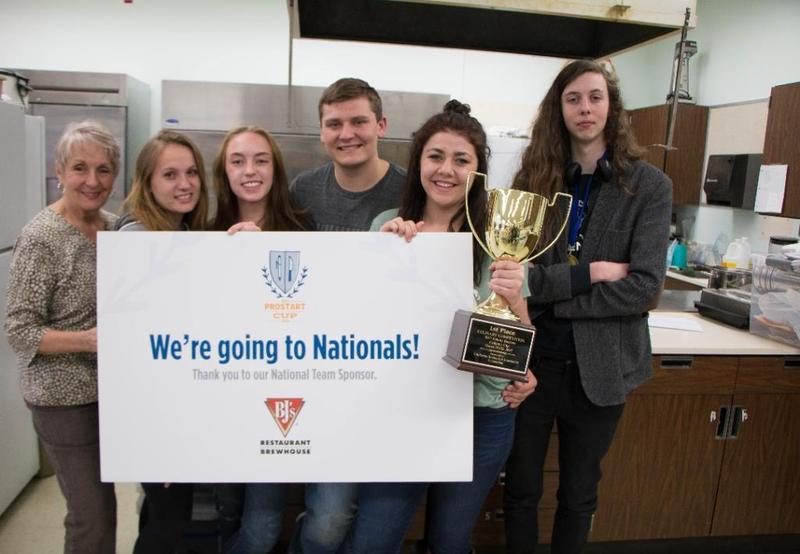 The California Restaurant Association Foundation (CRAF) hosts the annual CA ProStart Cup for California’s culinary high school students to compete in culinary and business management events. Since 2009 Judy Dolphin has been taking Greenville High School students to the competition to compete in both management and culinary categories. Twice, past GHS groups have placed second, and the last two years they placed within the top 10. 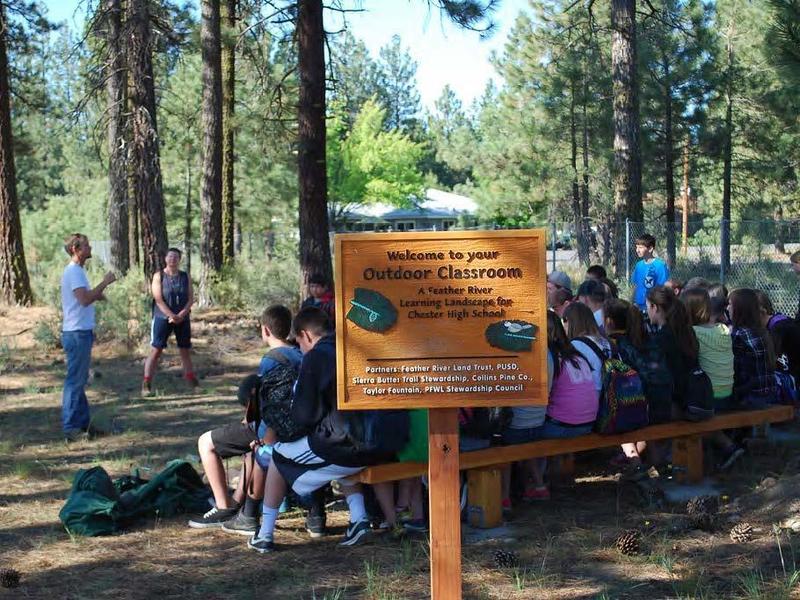 Due to the transforming and pioneering partnership between the Feather River Land Trust (FRLT), Plumas Unified School District (PUSD), local landowners, and generous sponsors, every school in Plumas County has access to an outdoor classroom 10 miles or less from their campus. Right after the Feather River Land trust formed in the early 2000s, PCOE's Outdoor Education Coordinator Rob Wade approached FRLT's Executive Director Paul Hardy with an idea. 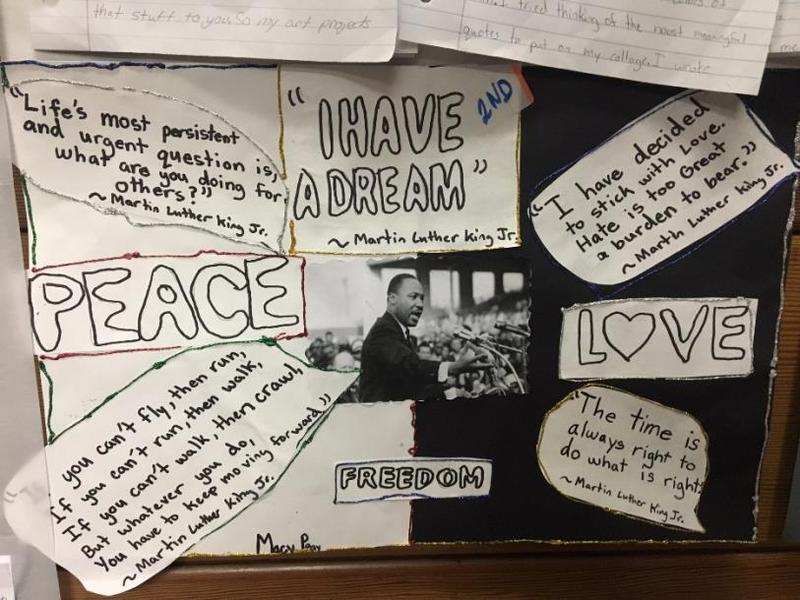 In the midst of our busy work and school weeks holidays can serve as a much needed day off, but often the significance of the holiday can also be overlooked, treated as nothing more than an opportunity to sleep in. This year the Plumas National Forest Service wanted to collaborate with Plumas Unified School District to honor Martin Luther King Jr. and give students an opportunity to engage with MLK’s mission and values. The competition was open to students K-12th and there were 1st-3rd place prizes given at the elementary, middle, and high school levels for both art and prose.

The Fire Institute blazed through local schools from January 24 to January 27 with the goal of answering one burning question: how has fire and fire management shaped the physical, cultural, and social landscape of Indian Valley?

The Institute was the culmination of months of collaboration between Greenville Junior/Senior High School (GHS), Indian Valley Academy (IVA), and Taylorsville’s Sierra Institute for Community and Environment.

Woodshop, Auto-shop, Culinary Arts, Business and Finance, Industrial Arts, Welding, Gardening, and Computer Applications, comprise the wealth of Career and Technical Education offered by PUSD. These hands-on, skills-based courses offered by Plumas Unified School District through the County Office of Education’s support of Career and Technical Education (CTE), provides our students with more opportunities to access the knowledge and skills necessary to transition to employment and postsecondary education. 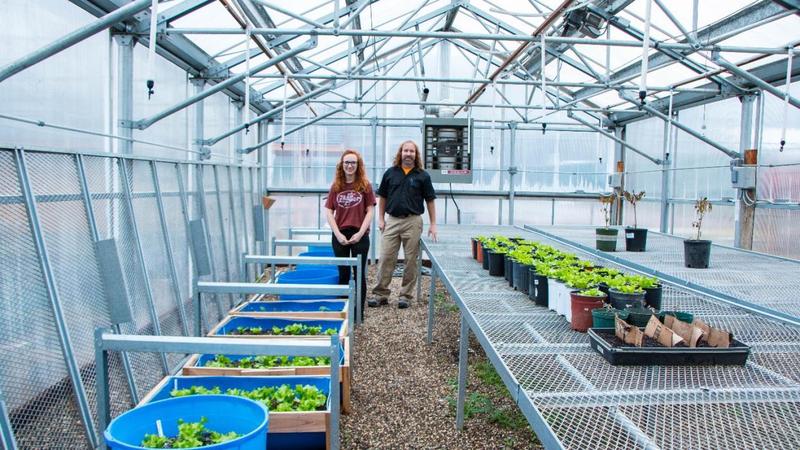 Producing thousands of plants a year, the Greenville Jr. /Sr. High School garden class runs more than a decorative demonstration garden. Ending its 10th growing season and soon to enter the 11th this spring, PUSD teacher Dan Brown, operates a full functioning production garden that self-sustains, through vegetable and flower sales. In 2007, GHS received a three year Specialized Secondary Programs Cal Education Grant, which initially allowed the creation of the garden class. In addition, the Plumas National Forest Service contributed money for the class to grow Webber’s Milvetch, a rare native plant that is only found in Plumas County. However, in order to continue future viable production, Dan Brown started selling produce to High Altitude Harvest. This partnership, along with plant sales to the community, now brings in a few thousand dollars a year, which is the primary source of funding for the class. 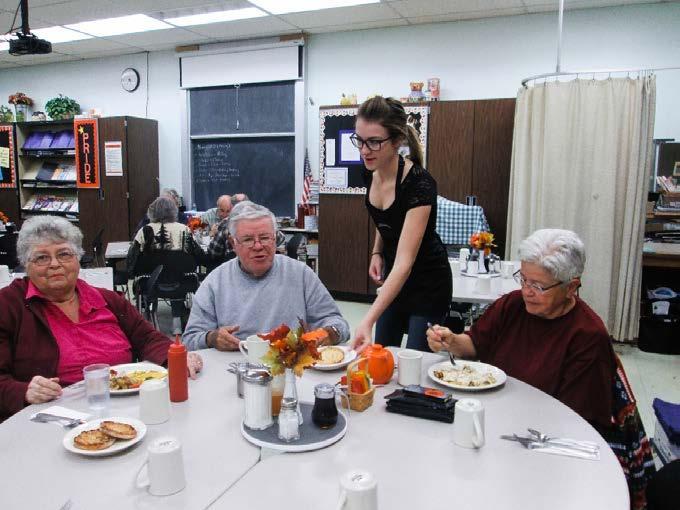 The Culinary Program at Greenville High School led by Judy Dolphin does more than just teach students how to cook, it prepares them with valuable career skills to work in the hospitality field and restaurant business. For 19 years now Ms. Dolphin has run the Makin & Bakin Café at GHS, which operates on Tuesday mornings 7-8:30 am during the school year.